Lou Lyons is a talented musician. Previously, a lawyer, now one of the lead singers of Freetown Collective, Lou is also an amazing composer, producer and sound man (as I call him.) His brand Cheah Meng is where he creates all things not related to his role as singer/writer in Freetown Collective including but not limited to score composing for films, videos and series, hosting an online talk radio show and producing an album.

Cheah Meng is two-fold:
1. Paying homage to being heavily influenced by Asian culture.
2. Issa a soul man flick too (Cheah Meng is like “yeah man” while being high and extremely cool.
Right before releasing We Bad as a single from the YAGO album, Lou realised he needed a logo for his brand to go on the artwork I was also designing. He asked me (for the millionth time) to design the logo and I did! 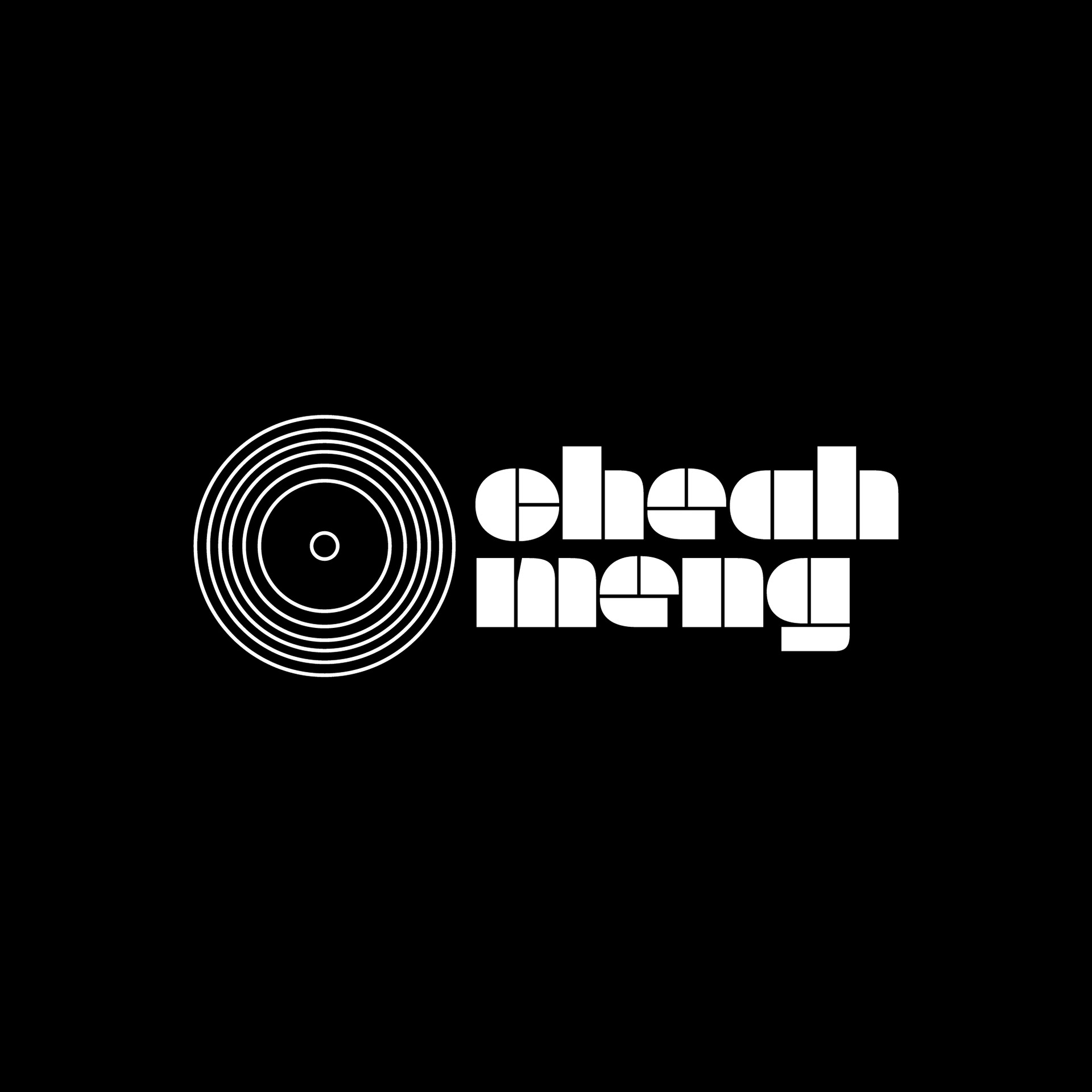 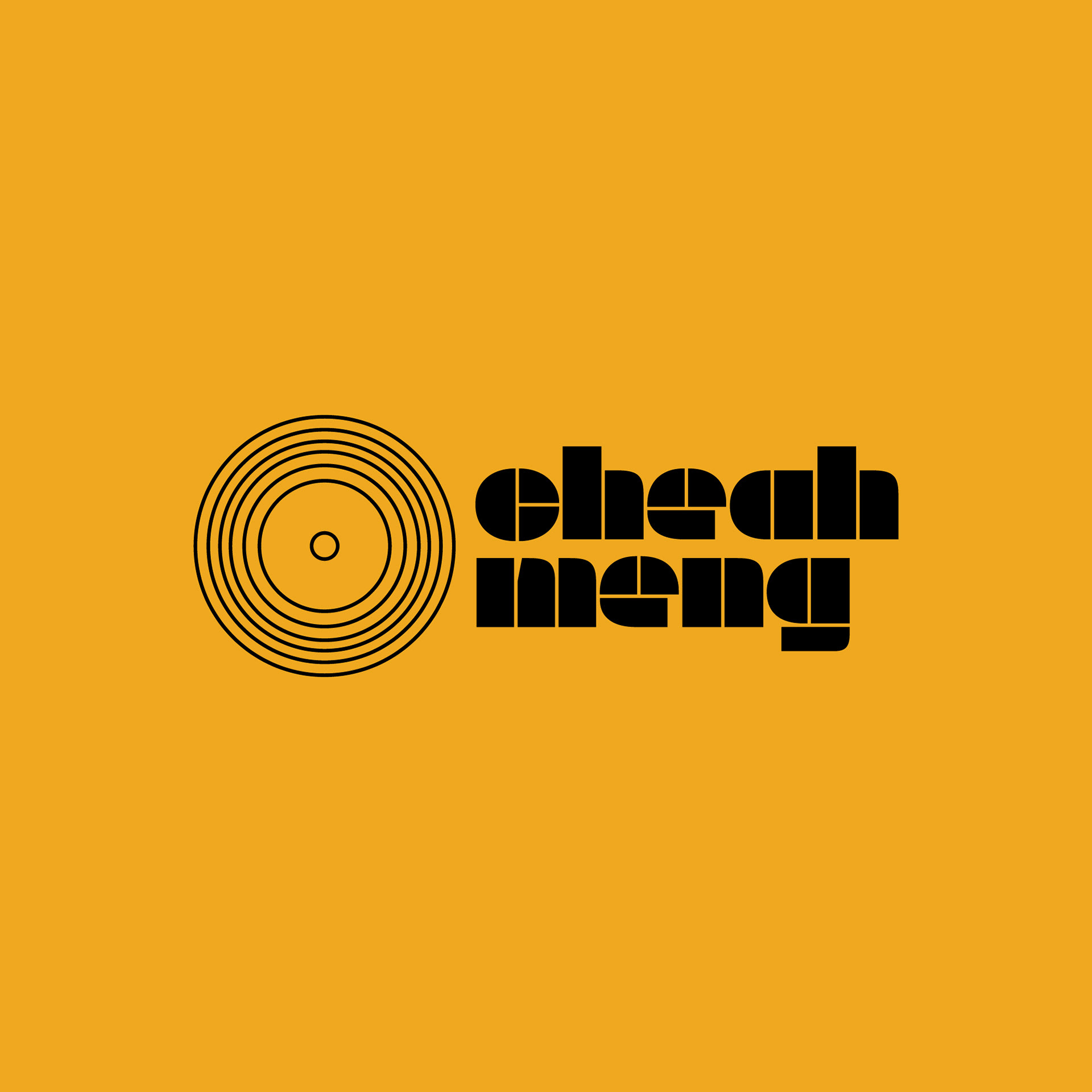 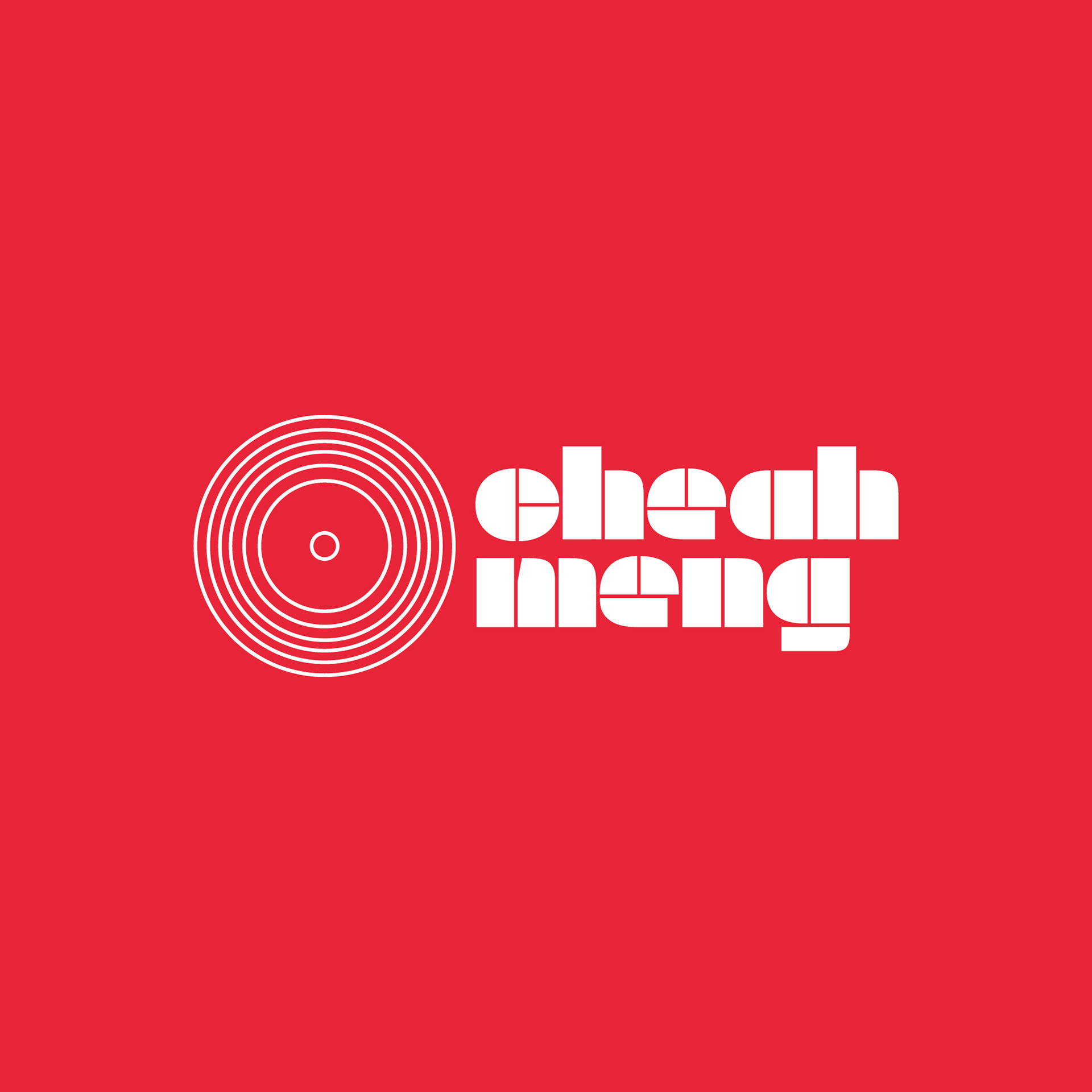